It took a while for me to edit my photos, but I finally finished! The week before school started, my mom and I drove down to SoCal to visit and spend time with family.

I shot this when my mom made a wrong turn in Gilroy.

A pit stop and 50 miles of me driving on I-5 (my mom drove the other 300+ miles), we arrived at my brother’s apartment in THE CITY OF ANGELS (or city of intense drivers).

My brother took us to Porto’s Bakery, a Cuban bakery and cafe, for lunch. Two words: Potato Balls. Super delicious and only 90 cents! Porto’s potato ball has a crunchy exterior with a meaty center. Most of this bakery’s savory and sweet pastries are cheap, and it’s best to buy a ton to make your trip worthwhile. By the way, the Guava Strudel is divine. It is a bit on the sweet side, but the burst of guava flavor in my mouth combined with a flaky crust made me indulge my sweet tooth. I also tried their Feta Sandwich, and it is a lot of feta cheese. I definitely recommend it if you are a cheese lover. I also tried the sandwich my mom got, Pan Con Lechon, and it was enough pork to satisfy my meat intake for the day.

After Porto’s Bakery, my brother took us to Huntington Library, Art Collections and Botanical Gardens. Unfortunately we got there around 3pm, and they close 4:30pm. We still had to pay the regular admission fee as well. I definitely recommend anyone who is interested in art and botany to go to this place right when they open and experience as much as you can. Seriously, Huntington Library is HUUGE. 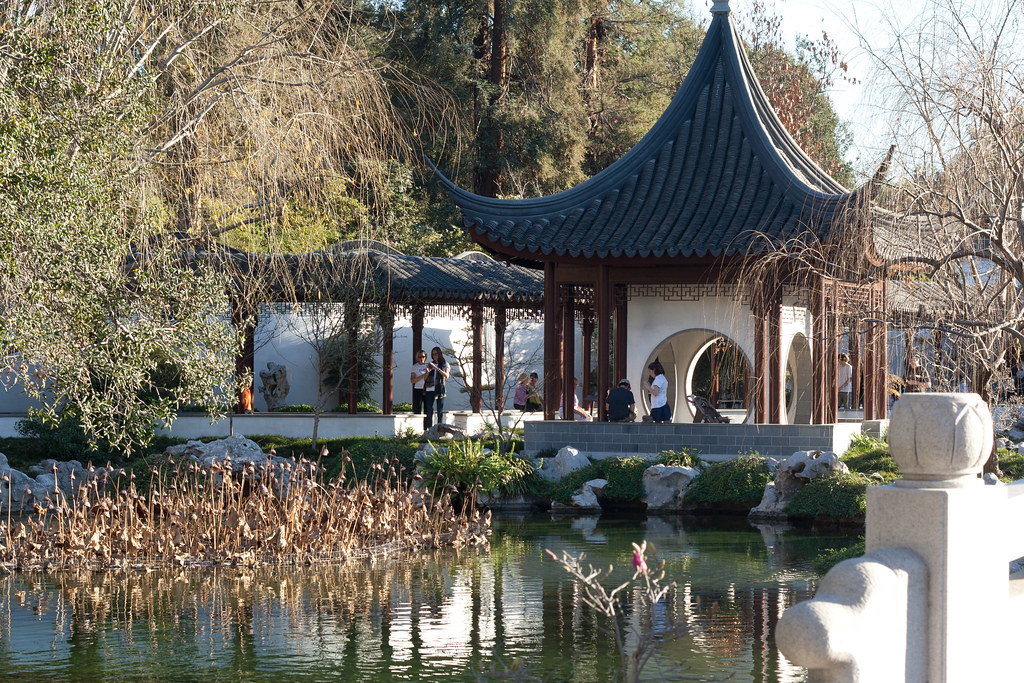 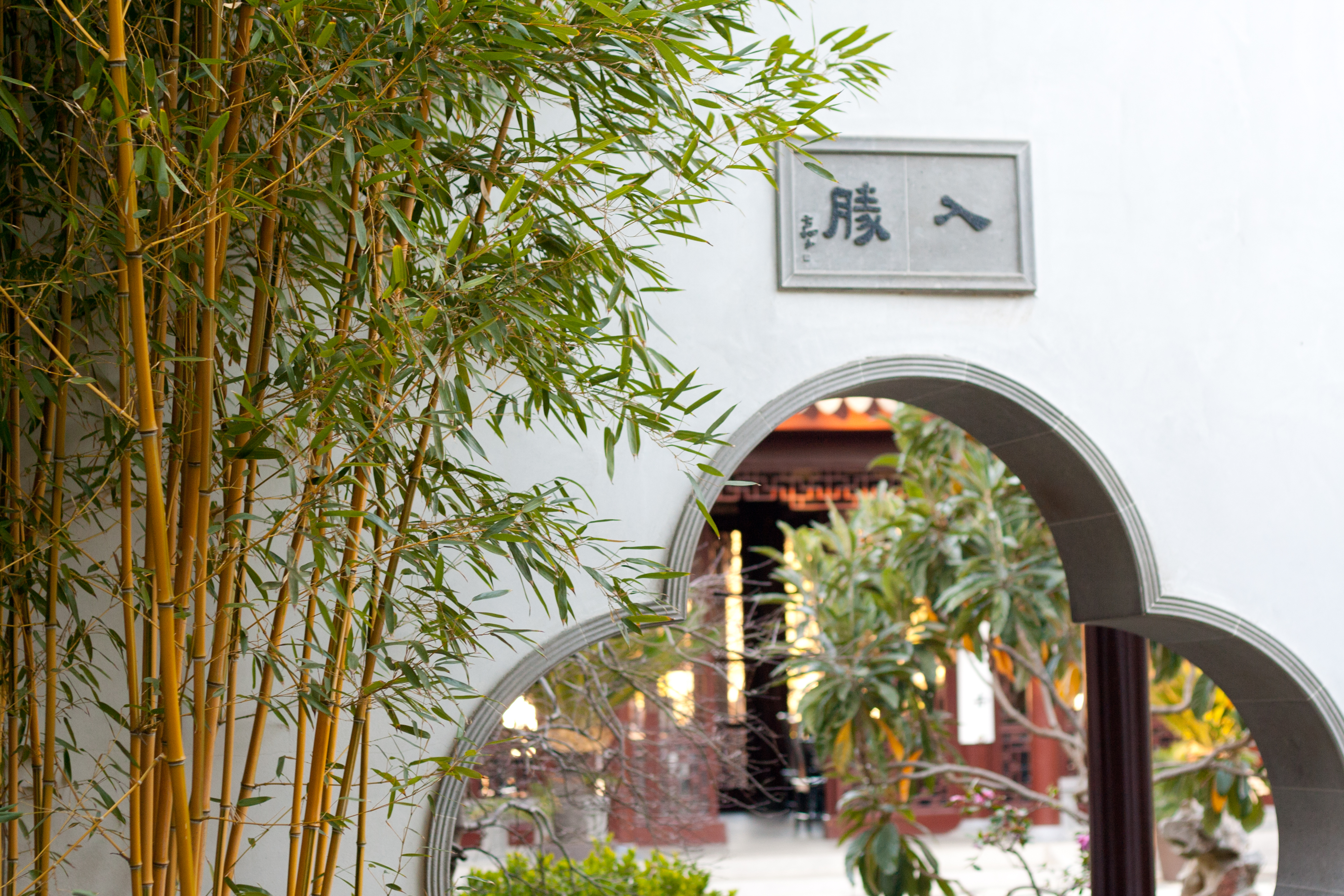 Seeing most of the exotic plants from different countries is utterly amazing. 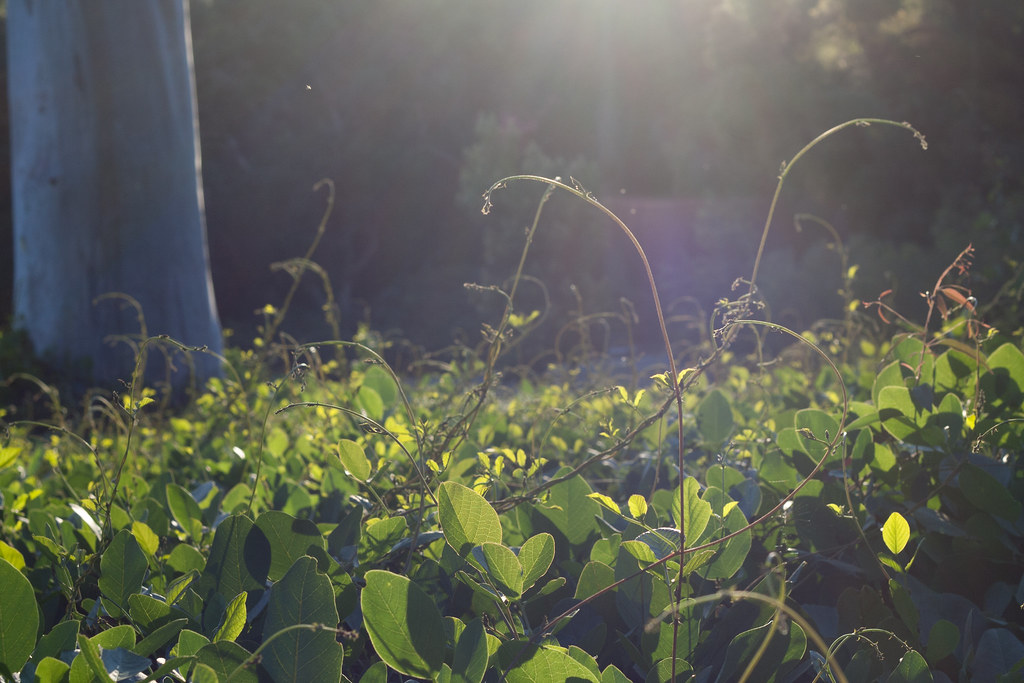 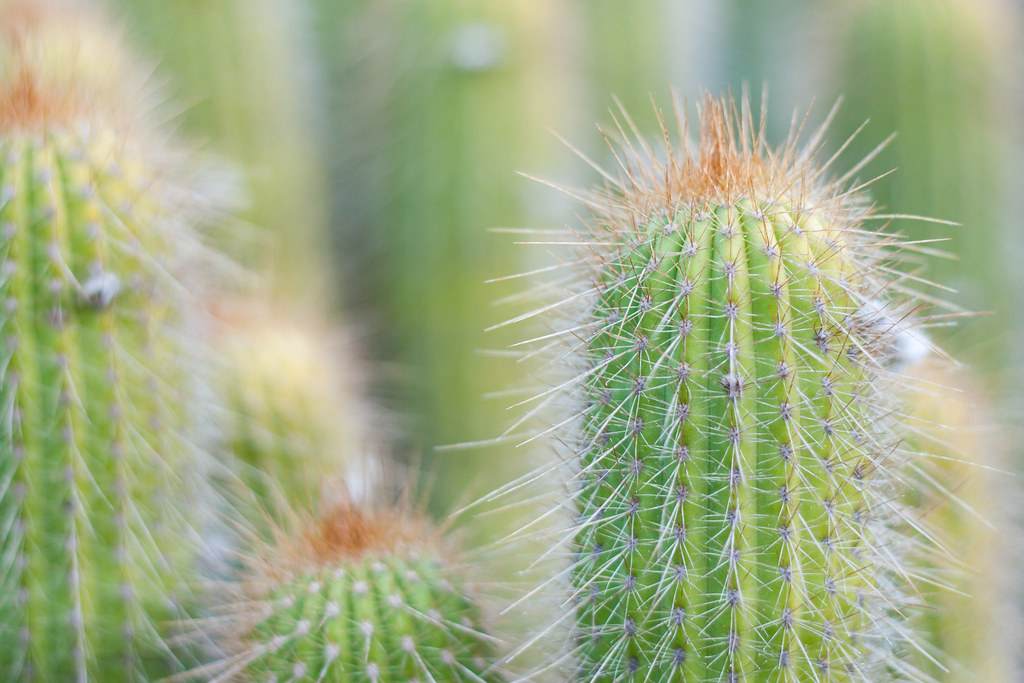 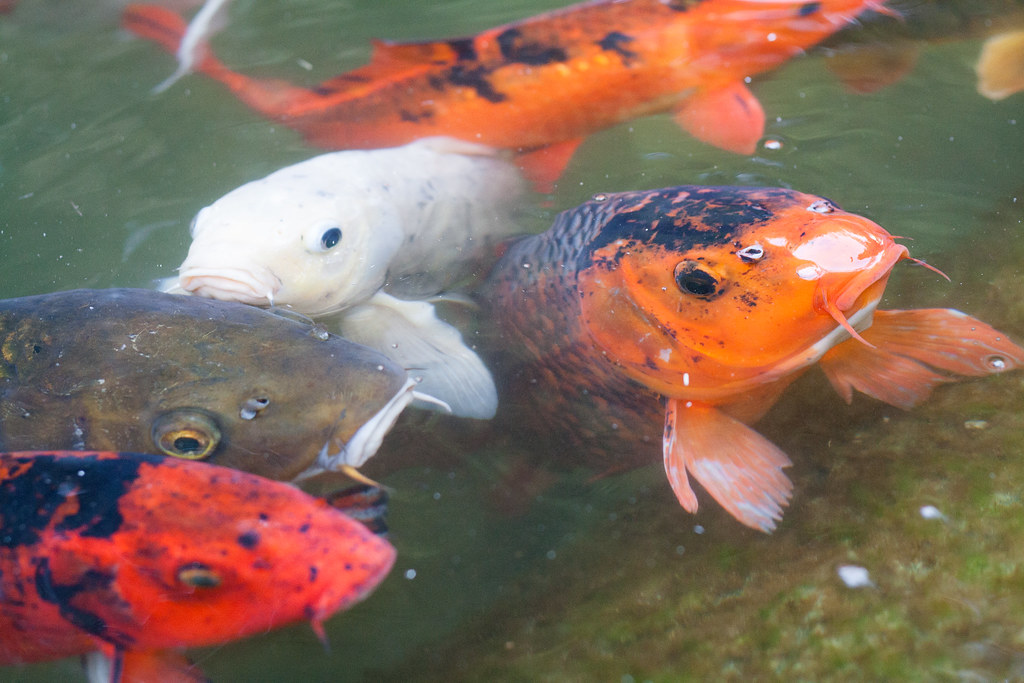 After Huntington Library, we made a quick stop at Monterey Park and went to Half & Half, a milk tea shop many of my friends raved about. I got Barley Milk Tea with Pearls, and to my dismay, I had better barley milk tea up here in the Bay Area. My brother told me Half & Half is known for their milk drinks. Not milk tea, just milk. What. Apparently, milk with pudding and honey flavored pearls/boba is the most popular drink. According to my brother, the milk has a caramel taste to it, but I don’t see how these simple flavors that could be made at home be worth the raves. Maybe next time I’ll try it.

We went to Sushi Gen in Little Tokyo for dinner with my brother’s friend. Although I am allergic to seafood, the presentation of the sushi looks appetizing even for me. I had chicken teriyaki and tempura that came to a whopping $20. Man, this place is pricy and the looks of my family and brother’s friend’s faces did not seem like the food was worth its value. The ambiance is good and I really like how they give us wet cloths prior to serving us food.

LA > Carlsbad
My mom and I dropped off our brother at his apartment and headed south to Carlsbad to see grandma and relatives visiting from Taiwan. We were so exhausted that we immediately fell asleep once our heads touched the pillows. Unfortunately since we were used to sleeping on a hard mattress or the ground, the soft, cloud-like bed made the night uncomfortable.

Carlsbad > Coronado Island
Family reunion in the morning and off to Coronado Island in the afternoon. This quaint little island sells gas for almost $5 (outrageously expensive) and seems like the place is for rich, retired people to settle down or spend their vacation. We went to the beach near Hotel del Coronado. 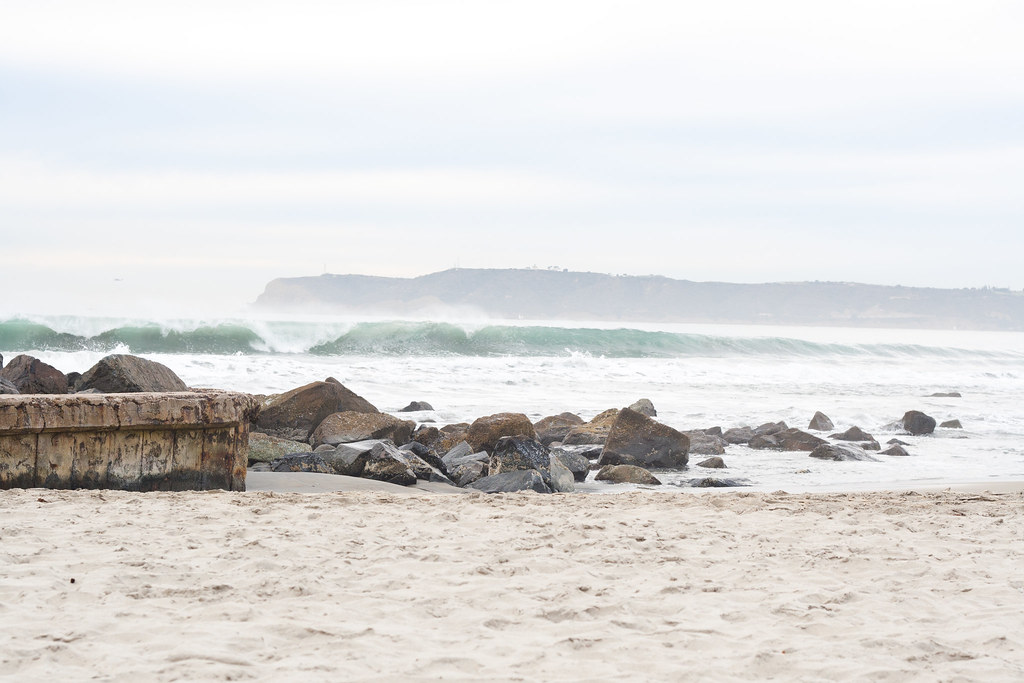 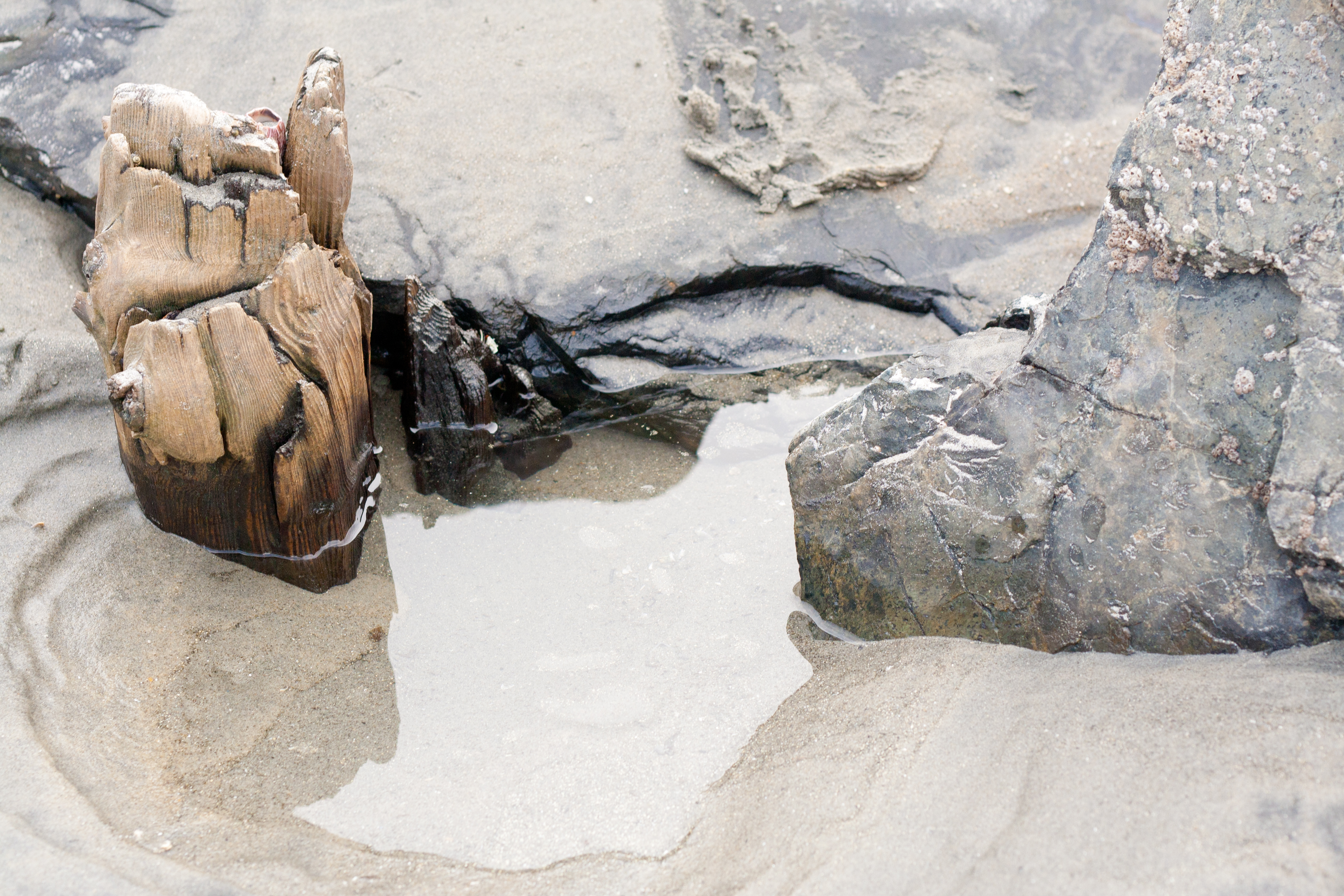 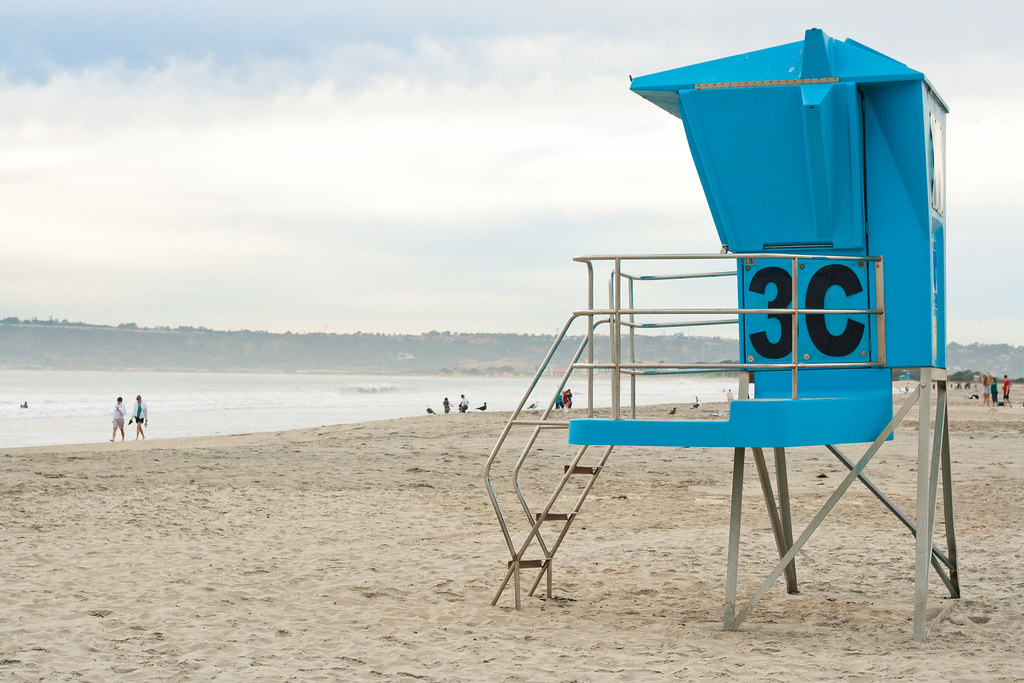 I wanted to try the ice cream parlor, MooTime Creamery, but immediately regretted walking into the shop and seeing the menu. $7-$8 for two measly scoops of ice cream? You better believe it! I admit it is creamy and it’s nice eating ice cream near the beach even on an overcast day; however, it’s ridiculous to charge that much just because of its location. I read on yelp that there’s another Moo Time Creamery down the street that is a bit cheaper. What. If that’s the case, that’s ridiculous. I would rather buy a pint of Ben & Jerry’s or a tower of froyo from any self-serve frozen yogurt shop.

Carlsbad > Point Loma
Never trust your GPS. You may think it is a godsend but I beg to differ. My mom accidentally missed an exit and went down a bumpy path that had the most confusing intersection I’ve laid eyes on. Instead of turning right at the intersection, we somehow got ourselves to an entrance of a military base. Obviously any sensible person would not zoom pass the entrance, guarded if I may add, but my mom did. The soldier flagged us down and I felt like I was going to pee in my pants because I was so scared. Thankfully my mom’s English is terrible (yes, the one time it’s handy), and we were on our way to find Point Loma Lighthouse… which we never did find. I don’t know whether it was farther down, past a cemetery or what, but we couldn’t find it. I was getting annoyed because gas was wasted. We did make a pit stop to Point Loma Nazarene University. Man, the students are lucky to study here because the school is literally situated by the Coast. My cousins and I walked around the ledge and we saw a lot of surfers coming and going; it was quite awesome. I wanted to take my family to the amphitheater but parking was a pain to find, so we headed back to Carlsbad.

Carlsbad > Irvine
After an upsetting morning of not finding Point Loma Lighthouse and sulking around for most of the afternoon, my mom decided to drag me to 85c Bakery. I only knew of the one in Irvine, so we drove there. We bought some bread, bought some groceries at the Korean supermarket that is in the same plaza as 85c Bakery, and ate dinner at Ajisen Ramen. The ramen looked tasty but I was a bit disappointed as I had better in the Bay Area, and there were some ramen shops in LA that were far superior.

With our bellies full of ramen, we headed towards Irvine Spectrum Center, which is an outdoor shopping plaza that has rides such as ferris wheel and merry-go-round. One word: phenomenally-huge-with-amazing-decor. I’ll let the photos do the talking. 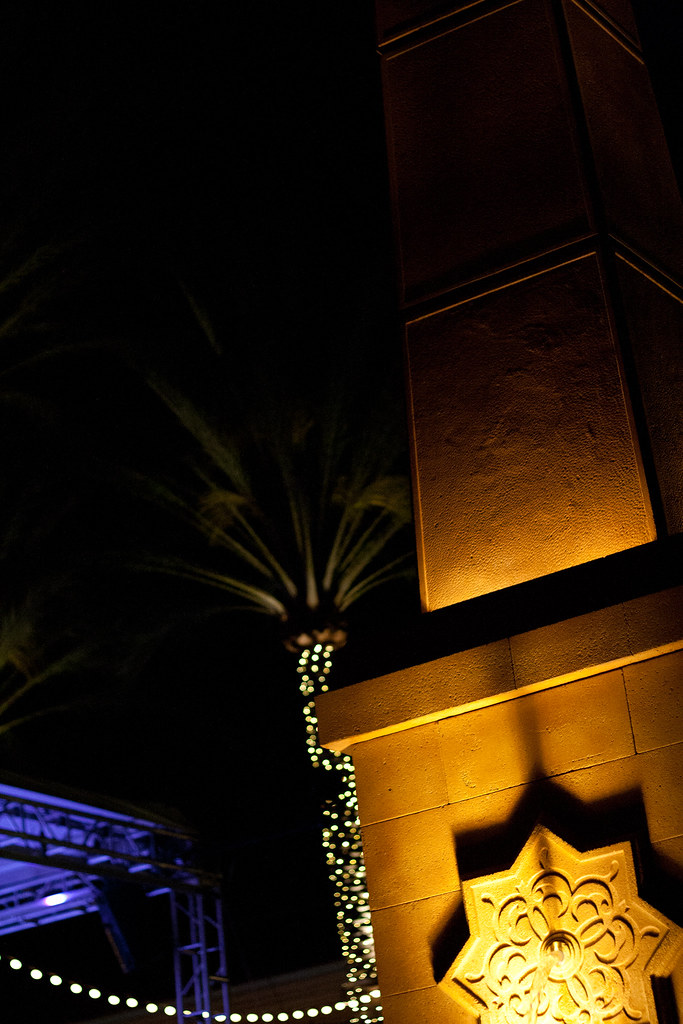 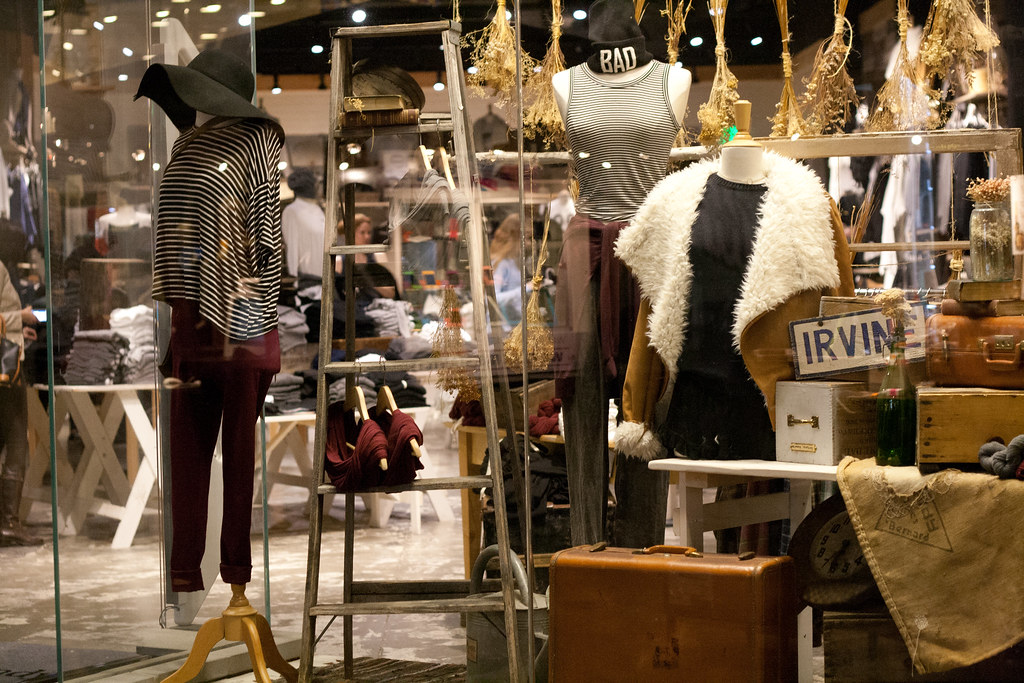 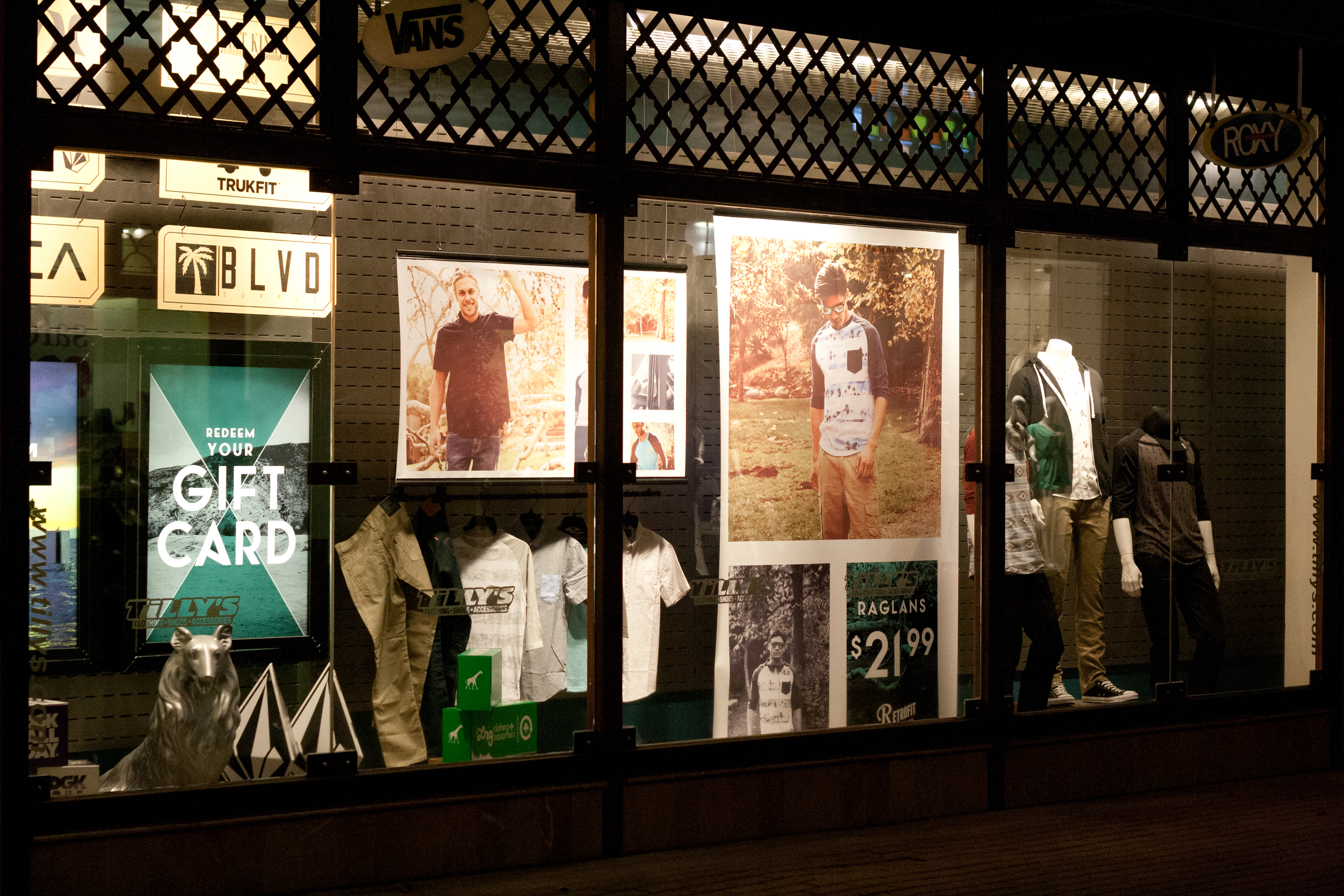 While my mom rested, my brother took me to Sawtelle, got 2 giant cups of Blockhead’s snow ice, and ate them back at his apartment with my mom. Then my brother showed us around his neighborhood, and took us to an Iranian shop that sells these giant, Naan-like breads. We bought two for the ride home and said our partings.

LA > Bay Area
Home-sweet-home. Granted the GPS nearly gave us another detour, but it was so nice to be home. Also, on the way home, we saw this: 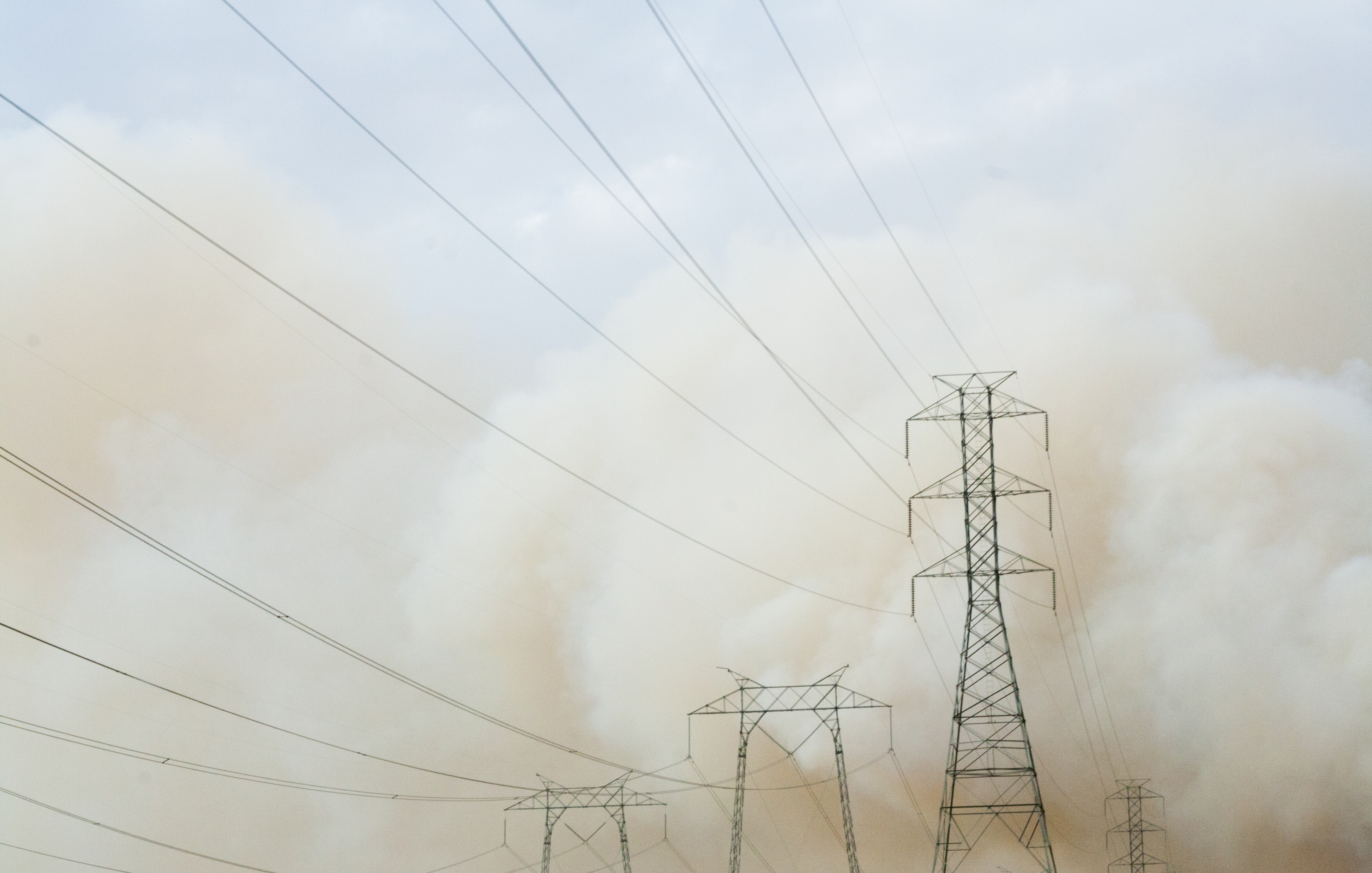 View all posts by Marisa

Craving Portuguese egg tarts. One day I'll make this with homemade puff pastry dough.
Meet my brother's dog, a chipoo (Chihuahua poodle mix) named Tofu. My brother got this little booger a few months ago, and visited the main household last week. Just like a toddler, toys were strewn everywhere, and we—mom, I, and even Waffles—were exhausted.
#throwbackthursday to 2019. Missed the chill vibes of Hawaii as I was video editing, which, hey, video is on YouTube now. Link in bio 👆 (or search pmteatime 🤪).
Happy Mid-Autumn Festival!